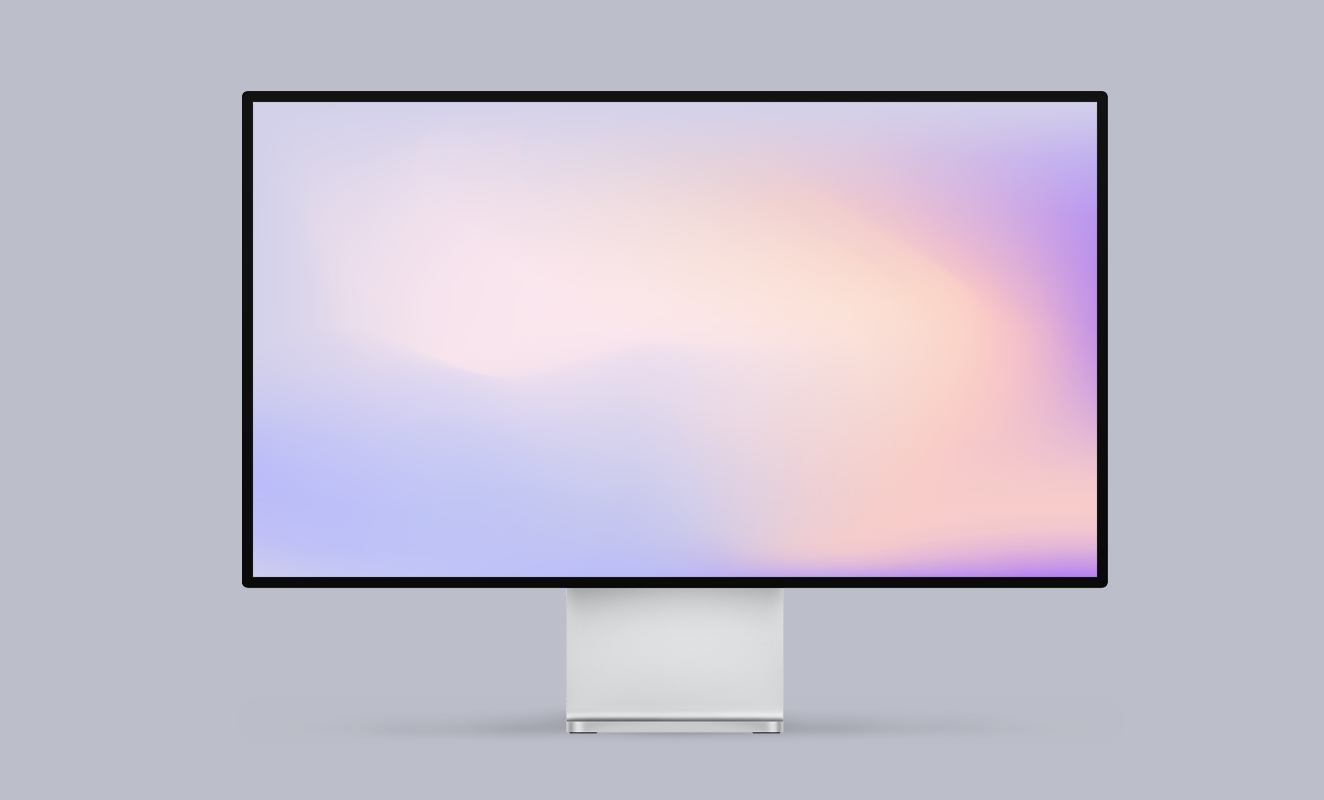 For one of my finals I had to create a fullstack MERN application. MERN stands for Mongodb, Express, React, Node which are the 4 major technologies used to create most apps on the web like Twitter, YouTube, Facebook Netflix and More. I decided to make a movie recommendation engine in a similar vein to imdb or rotten tomatoes. I decided to use a kaggle Netflix dataset, and I was off to development land. 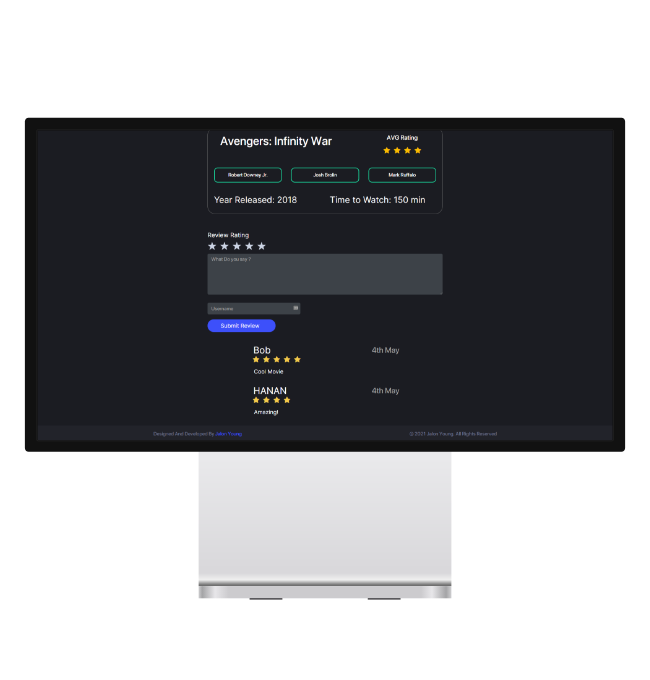 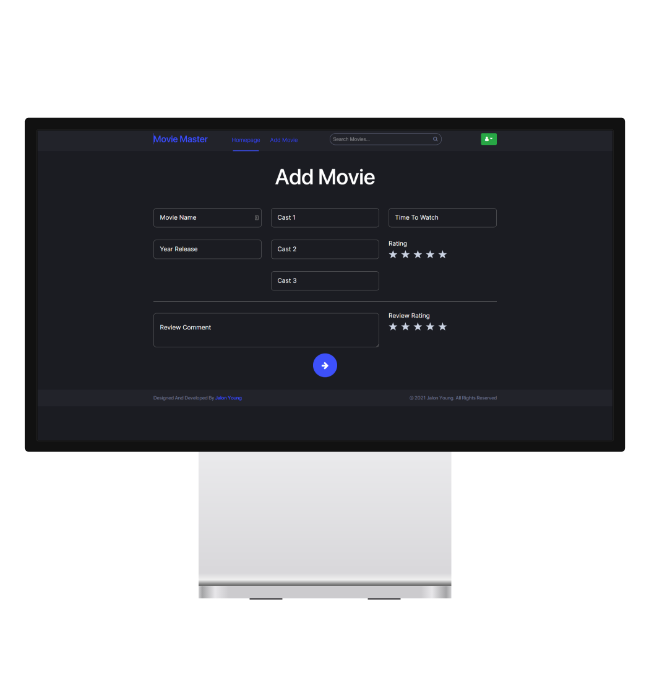 Users would be able to search and rate their favorite (or least favorite) movies and have the rating be stored in a mongo db database. The admin can login with a username and password (adding google login in the future) to submit their own movies. This web app took a lot of planning and technical knowledge to build and it's definitely one of my hardest experiences as a dev. 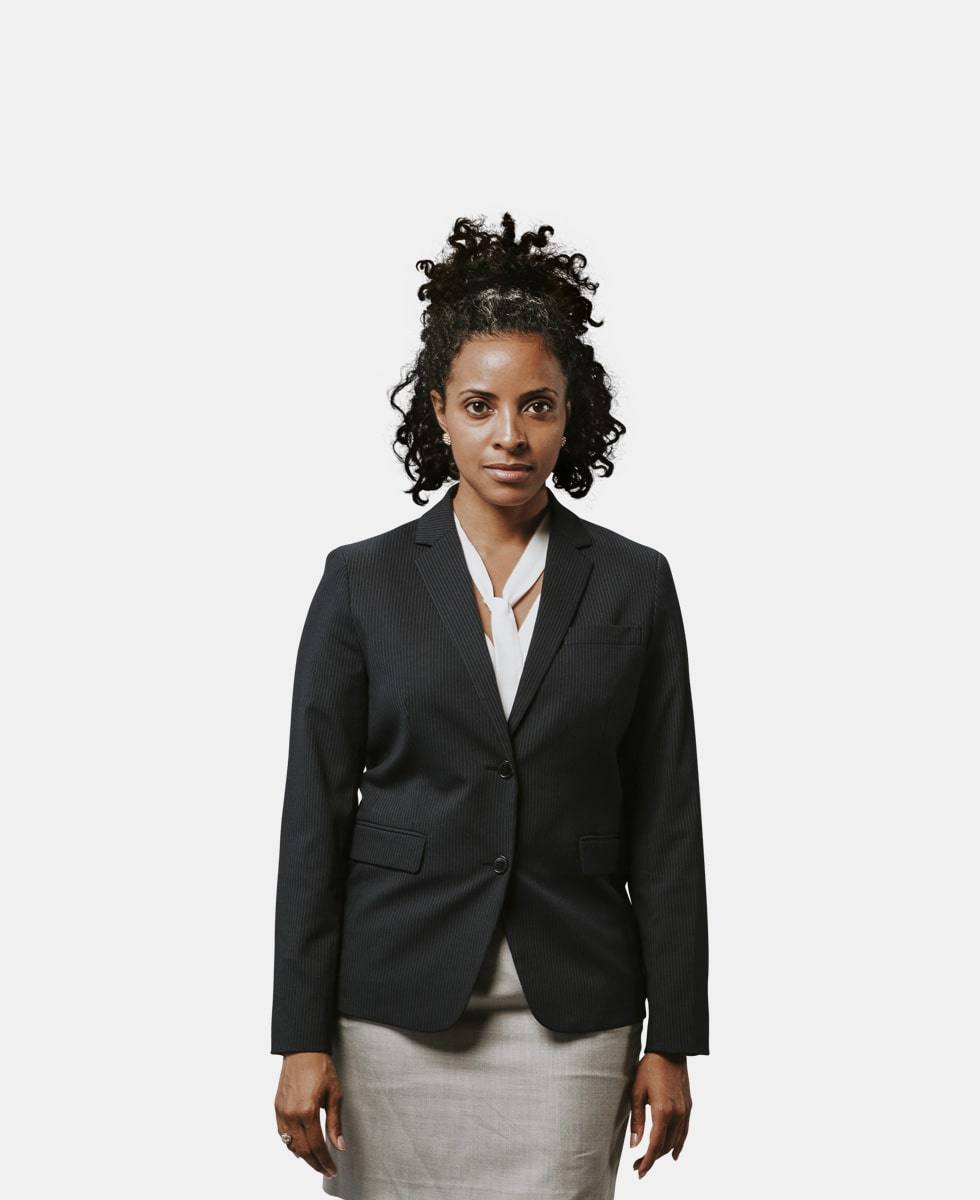 Thank you For Reading

How Can I help You? 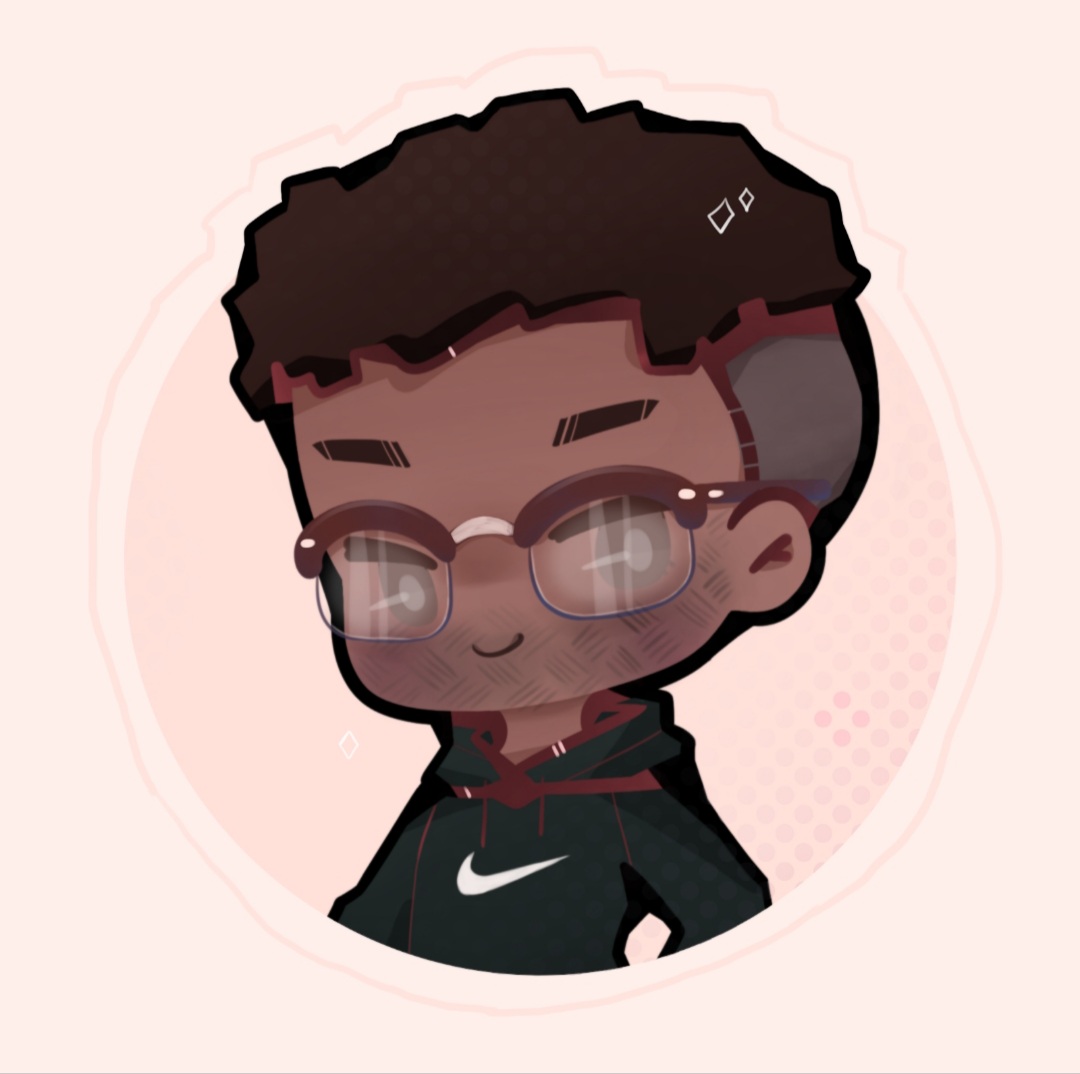 I am always open to discuss your project, improve your online presence or help with your UX/UI design challenges.